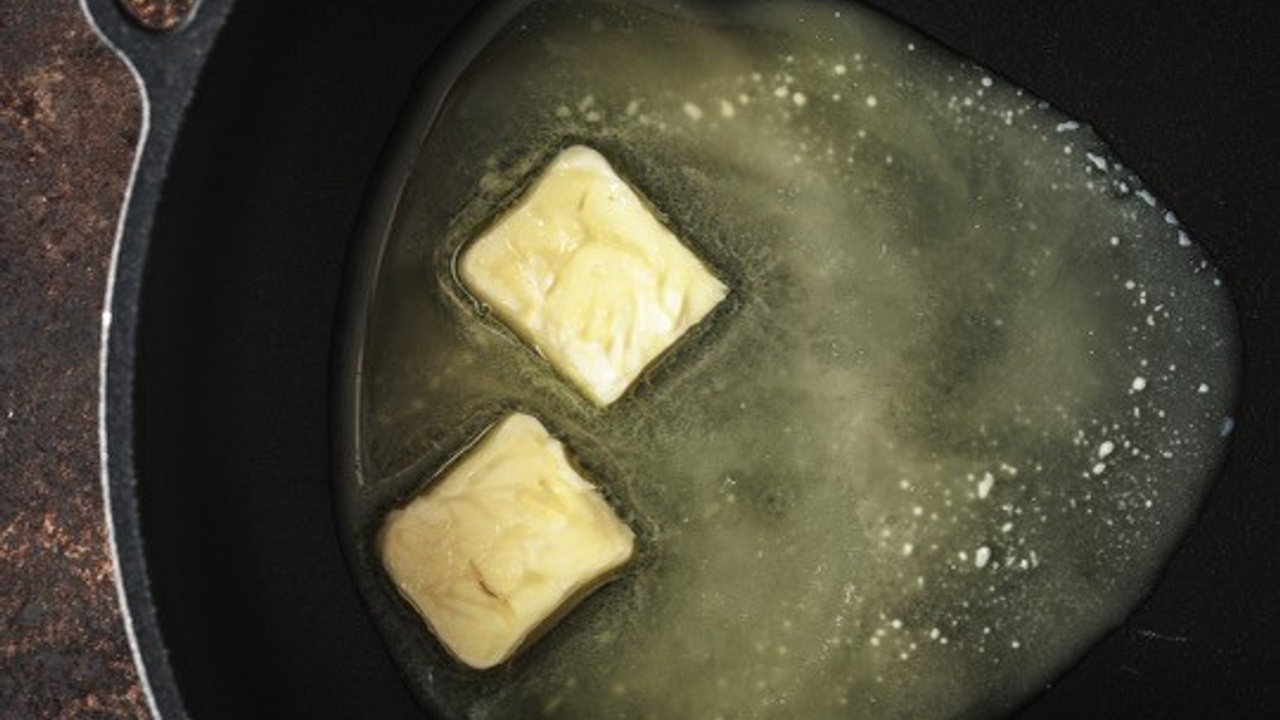 Did you hear the latest news about Olive Oil?

Olive oil made the headlines recently with claims to “improve health & increase lifespan” and positioned it superior to butter, but is it true?

A headline doesn’t tell the entire story, it’s intended to get you to read the story: grab your attention.

So what’s really going on?

Researchers asked study participants to self-report by completing a dietary questionnaire once every four years. The question? "How often do you use olive oil in salad dressings, added to food or bread, or in baking & frying?"

I don’t know about you, but when I’m asked about my behavior over the last four years, it’s impossible to be accurate.

This study started in 1990 and concluded in 2018. During this time 1/3rd of participants died.

They compared mortality & disease between participants who said they used olive oil vs. those who never or rarely used it and used forms of animal fat instead: like butter, mayo, dairy fat, & margarine.

Correlation is not Causation.

This study was able to “correlate” a statistical association between mortality and olive oil consumption. However, it did not prove that butter or animal fat instead of olive oil is what causes increased mortality.

Another point worth noting…

There was NO risk reduction observed between other vegetable oils & olive oil.

Bottom Line: Clinicians who published this study make the recommendation to “replace animal fat with olive oil to improve health.” I disagree.

If you work with me as a Member of Ovvia, you already know the healthy oils I recommend & why. In the Member’s Video Library, be sure to watch the videos in the NUTRITION section that educate you on FAT: What’s Healthy vs. Unhealthy.

I’ve also included a video for Members as to WHY Fat is Important & How to Add Healthy Fat to Meals.

Get 50% off the Enrollment Fee

Your coupon code will be emailed to this address.