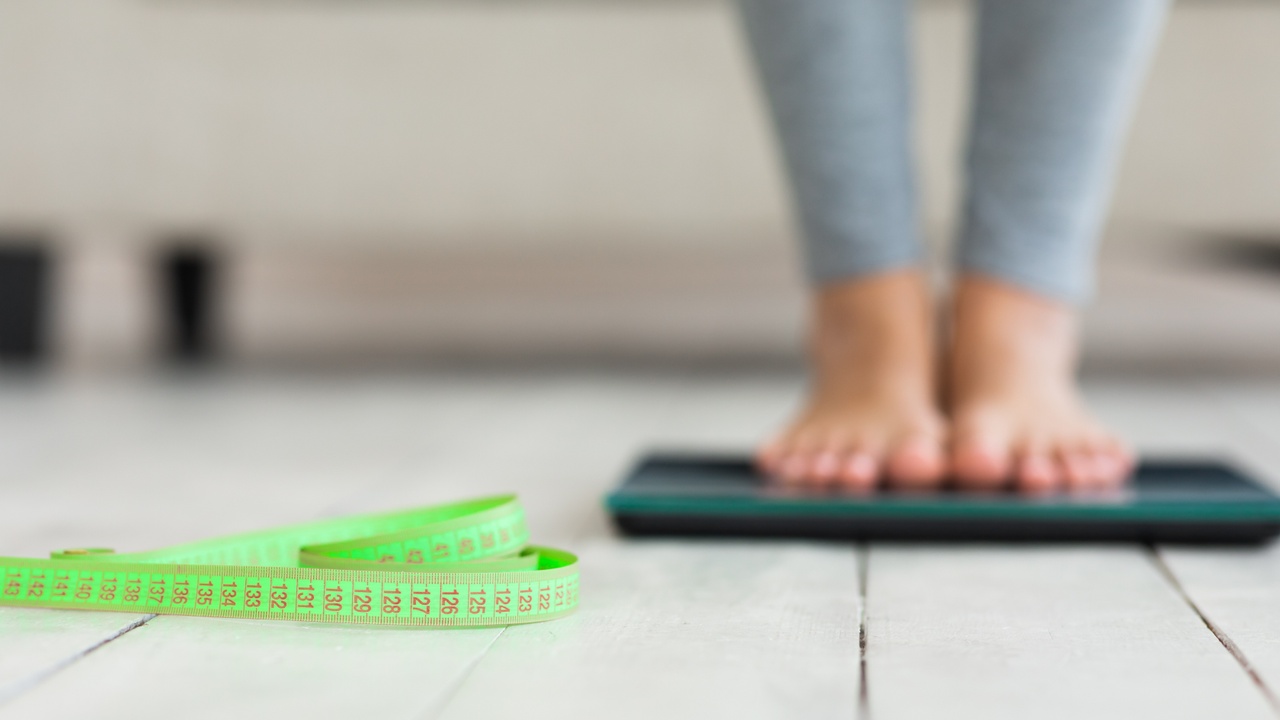 Counting calories, carbs, points or macros. We'll compare all these programs, and I'll teach you more about how weight loss works more specifically, & how your metabolism works so that you can decide the best way to lose weight.

If you'd rather LISTEN to this information, everything covered here and more is discussed in our PODCAST Episode Which Diet Works Best.

If you take a vegetable, like broccoli, and you compare that to another food, like ice cream, 230 calories of broccoli, isn't equivalent to 230 calories ice cream. Your body actually knows the difference between these two foods and that's because your metabolism and your body weight, all react to these three specific things in food: the value, nutritional content & the glucose and insulin response.

1st the value of the food: The general rule of thumb is that the higher the value of the food, the more nutrient dense it is, and the more nutritious and ironically, it's also going to be lower in calories. Which means you can essentially eat more of those types of great foods without getting an overdose of energy. 7 cups of broccoli is equal in calories to ⅓ cup ice cream, but the nutritional value isn’t equal.

2nd the nutritional content: Your body is naturally programmed to respond to the nutritional value of the food. That’s why, ⅓ cup of  ice cream isn’t likely going to satisfy you. In contrast, most people couldn’t stomach eating 7 cups of broccoli and that's because the nutrients in the food are what naturally drive your satisfaction and your fullness. And specifically in the case of broccoli, it’s a high fiber veggie.

3rd the glucose & insulin response: Every system in your body works to maintain stability and balance. Specifically the blood sugar level, or energy level, is determined by the amount of glucose in the blood.

The problem is when there's too much glucose in the blood, the body responds by deploying insulin to help lower that blood sugar. And while all this is going on, the body will not release any stored fat and instead switch into fat storage mode.

How to Boost Your Metabolism

Fiber is a natural signaling mechanism found in most, all natural fruits, veggies, legumes, whole grains and beans. Fiber is the nutrient that signals fullness and helps prevent overeating.

Bottom Line: The natural mechanisms of the food & the nutritional value of the food help to naturally regulate the metabolism and body weight.

Calories are used in physics and they're a unit of measure of energy. It describes energy in relation to food. Calories are also used to describe energy in relation to exercise or movement. This science is pretty old and it was discovered way back in the early 1800s. Then in the early 1900s, they started to apply that calorie science to nutrition.

Science now knows that calories are really just an oversimplified use of numbers. Like outlined in the previous section, our metabolism and body reacts to 3 specific things in food: the value, nutritional content & the glucose and insulin response.

But, we still see calories in use today, it's been a long standing known way to measure directionally how much you're eating. So it's something that's universal and understood to increase your awareness. Calorie Counting is really wanting to help you understand your intake so that you can lower consumption. Ideally.

Nutrition is not about physics, it's about physiology. Physiology is how our bodies work. Now that science is more informed, they know that it's more about a metabolic process at a cellular level. It's really how your body reacts to the foods that we eat and drink, and the metabolism.

By definition, the word metabolism means change. So at a cellular level, it takes the food and the drinks, and it converts substances in 3 different ways. One way it converts the food into energy. Body fat is essentially excess energy that's stored in the fat cells. The metabolism also changes food into building blocks for things like proteins and supportive structure like your muscles and bones. And finally the third thing that metabolism does, it changes food and drink substances into waste, or poop.

The body functions on the nutritional content of the food, not the caloric value.

The WW’s point system was originally based on calories. They now are more clearly focused on the nutritional content of the food and the value of foods too, but they allow for zero-point foods too. Zero points, zero consequences, zero calories, but that's not the case.

Zero Point Foods have to fit 2 key criteria. 1st the food has to be a low-risk food for someone to overeat. And the 2nd it needs to be "foundational for a healthy eating pattern." Basically foods found in nature that are going to provide the basis for nutrition. Most people aren't eating enough natural fruits, veggies, beans and whole grains. All of which are naturally high fiber foods too, because it’s the nutrient content in those natural foods that helps prevent people from over eating them.

The WW plan also leaves you entirely reliant on their program for success. By establishing zero points, and the point system entirely, they eliminate your understanding and knowledge of what's working for your metabolism.

Total reliance on a point system plan means you're captive to their membership.

The goal with macros is to point you in the direction of eating the right nutrients. It's a balance of protein, carbs, and healthy fat.

The problem is macros puts fiber into an entire carb category and it gets lost. And there are more than just those 3 macronutrients. The USDA, the US Department of Agriculture, says that there are 5 macros that your body really needs: carbs, fiber, protein, fat, and water.

Bottom Line: The macros diet falls short in its overgeneralization. Focusing on only 3 big macro categories, and prioritize protein over fiber, can lead to diet failure.

Keto is basically a low carb and a high-fat diet, and it’s responding to our modern food environment. Our modern version of carbs are processed, packaged, and baked and manufactured foods. The carbs that humans used to eat were all in natural foods. They were natural carbohydrates like whole fruits and veggies and beans and legumes, and even whole milk.

Anytime you eat a carb without natural fiber, you're going to quickly spike your blood sugar. Which is why Keto has you work to avoid them. Unfortunately, keto doesn't promote the non-processed foods specifically, which means that if you're going to go ahead and eliminate carbs on keto or lower carbs, you're likely also eliminating natural fiber that you're going to find in those natural grains, fruits and veggies.

Another problem with keto, a side effect is lower energy. And that's because you're lowering incoming energy, which means you're likely going to have a higher appetite and probably some cravings too. And that happens any time you're going to eliminate or strictly lower carbs because you're creating this deficit in the nutrients. So what's missing and out of balance is that incoming source of natural energy, remember carbs are energy and fiber is that most important, valuable carbohydrate and energy source.

Bottom Line: Eliminating carbs in keto removes good and healthy carbs from your diet, and lowers your energy level too.

How do these diets measure up against the three categories that impact your metabolism?

Macros does great job with recognizing the nutrients. So it helps you carefully count how much of those macronutrients you're eating, and it does a great job on the glucose response. So you're going to lose some weight, but you also will probably struggle a little bit with the appetite, cravings and hunger. And you may overeat if you don't get enough natural fiber.

Keto and low carb primarily pulls on the glucose and insulin response. And it does a great job at lowering blood sugar and using the fat stores for energy. But you're probably going to feel sluggish and low on energy, with the lack of carbs. And you're eliminating natural fiber, so you're going to be fighting off waves of sugar and starch cravings. You're probably going to feel hungry, and tempted to overeat.

All of these diets are directionally correct, but you want to avoid calorie counting and stay focused on what you eat, and to some degree notice how much you eat too. All of these diets don't really complete the big picture. If you really want to lose weight and maintain your weight, there's a lot more to the equation.

How OVVIA is Different

OVVIA is not a diet. Instead OVVIA is what they should have taught us all in health class.

OVVIA is the health and wellness program you're meant to get off of. It's my goal to help you stop dieting and instead find a healthy lifestyle that works for you personally.

I help you build your own nutritional eating pattern. Something that you can stick with beyond the program. I want to demystify nutrition so that you can easily spot the healthy and unhealthy foods. I teach you everything that you need to know with education, coaching and support because when it comes down to it, you can't change what you don't understand.

Learn more about how my program works here.