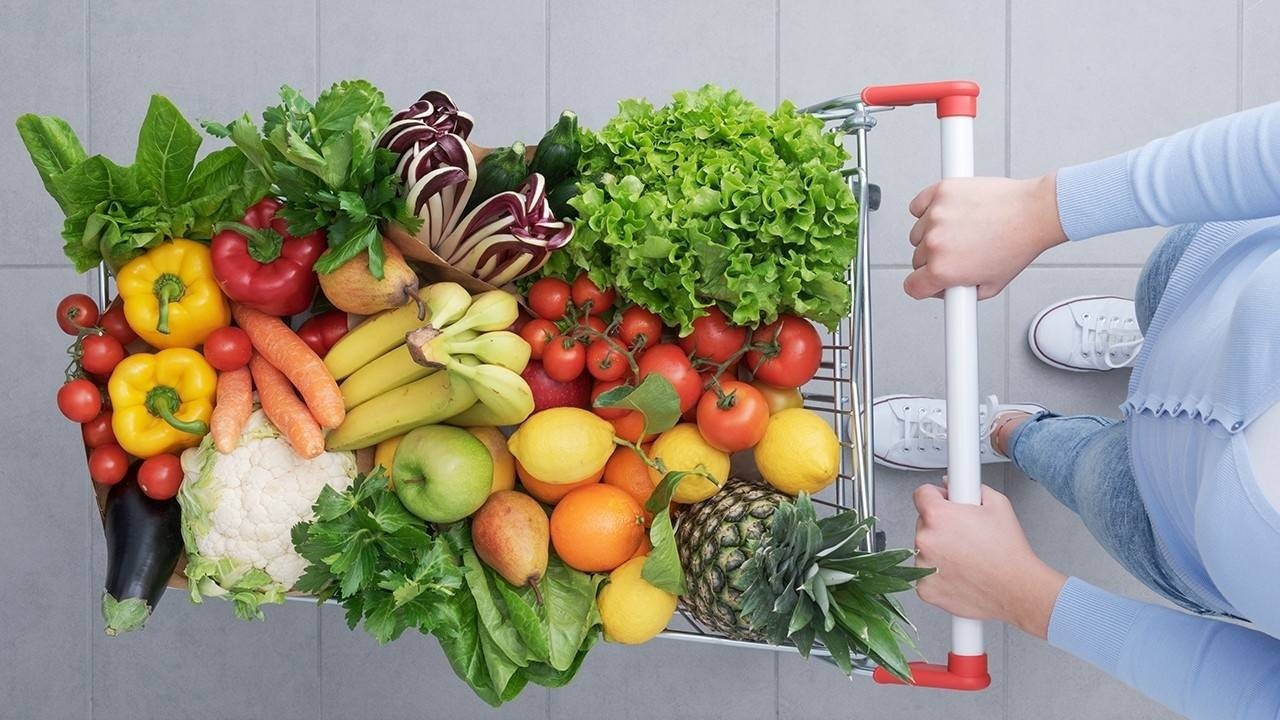 Find it difficult to maintain healthy habits constantly? That's because habit change is a skill you build continuously through practice and by taking action. Here's a quick tip that keeps me moving: Do the Opposite!

"Do the opposite" means take the opposite action from what your brain and body want to do. What you "feel like" is the primal, auto-pilot, lazy brain's direction. And auto-pilot will always retreat to old habits, what's easy and what feels good.

We all naturally tend to "seek pleasure and avoid pain." That's one of the reasons why it's so difficult to change our habits and routines. It takes work and some thinking, and deliberate choice-making to change.

"I don't feel like exercising" is a normal reaction from the auto-pilot. Just do the opposite, take the opposite action: go for a walk, go to the gym, or exercise. Moving and working up a sweat isn't easy and comfortable; that's why the auto-pilot will reliably protest. Doing the opposite is the responsible and healthiest action.

"Feel-like" eating…something specific like pizza or maybe a flavor like something salty or sweet? That's not hunger talking; it's a craving. Feelings work to point you towards pleasure, and what feels good and cravings are the distinct signature of the old-habit brain talking. Ignore it and "do the opposite."

Are you snoozing the alarm instead of getting out of bed for a workout or rummaging around the pantry for snacks? It's okay, stop. Pause and re-direct your action. It's not too late to "do the opposite": step away from the kitchen or get out of bed and head to the gym.

Notice the autopilot's push; that's the first step. The second step is to intercept it or stop the old habit. The third step is to "do the opposite" action and make the change.

Start working on these three "doing the opposite" parts to take action in a healthier direction. And if you're an Interactive Member, let me know where you notice it. Post in the Support Group: Where did you catch your auto-pilot? Were you surprised at how often the auto-pilot shows up?

Members, check out the 3 Motivation categories of the Member's Video Library and watch all five videos, including the two workshops, to help build the skills!

Get 50% off the Enrollment Fee

Your coupon code will be emailed to this address.